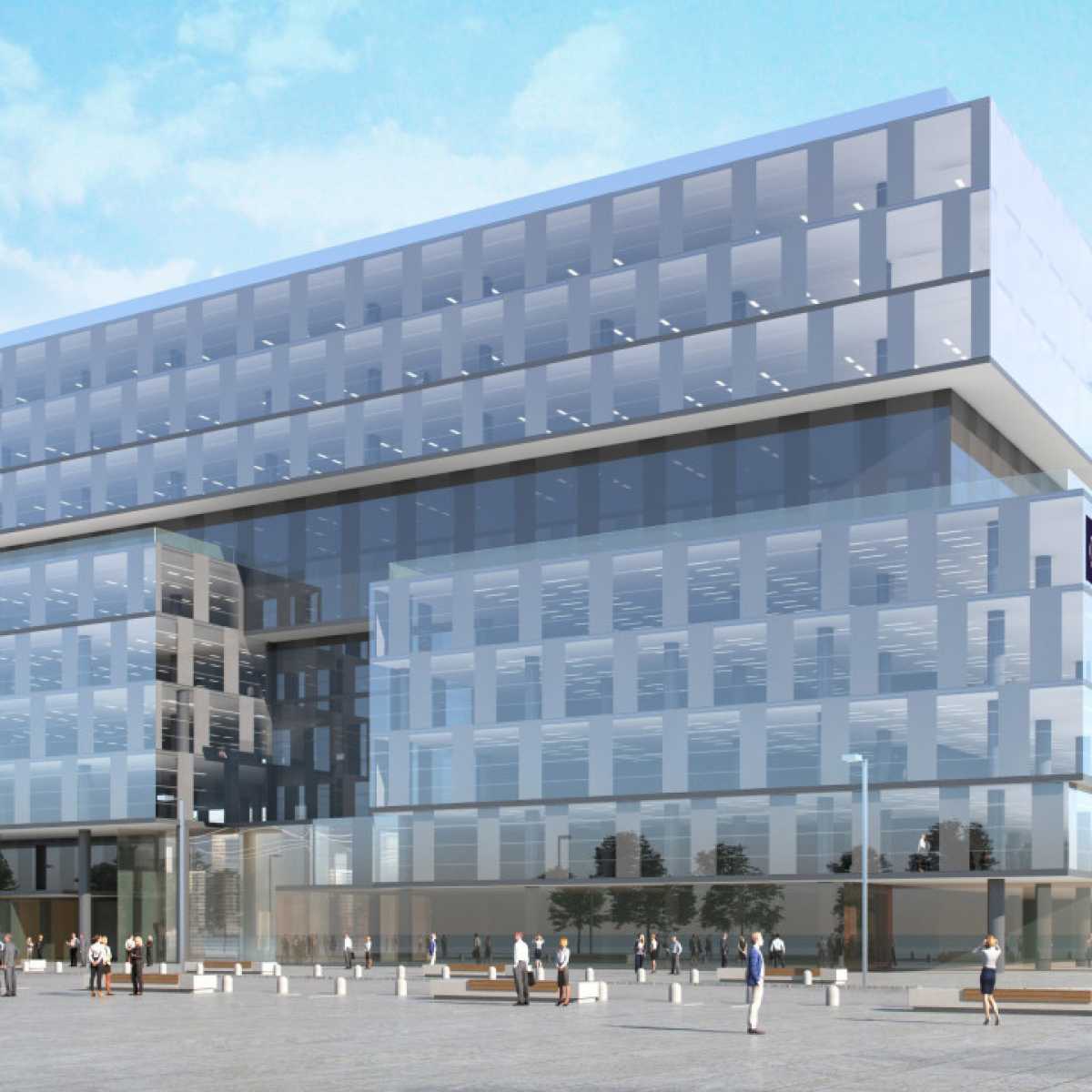 Premiere for an office centre in Bucharest

8 January 2020
Ziarul Financiar: One United Properties, premiere for an office centre in Bucharest. The company starts the construction of One Cotroceni Park offices at the future Academiei subway station.

In an extensive article in yesterday’s issue, Ziarul Financiar covers the beginning of One Cotroceni Park offices construction, the real estate project that will be directly connected to the future Academia Militară subway station via an underground passage.

“We are marking the start of the largest urban regeneration project in the central area of Bucharest, on a 5.8-hectare plot”,

For the first time for a Bucharest office project, One Cotroceni Park will be directly connected to the future Academia Militară subway station via an underground passage. So far only two shopping centers in Bucharest have direct access to the subway - Sun Plaza and Unirea Shopping Center.

One Cotroceni Park is the first mixed use real estate project in Bucharest that comes with both a component of offices and a residential one plus a retail of 15,000 sqm comparable to that of a mall in a secondary city in the country. The first stage of this project is a business park developed under the concept of "Flex Well Tech", flexible office spaces that facilitate access to green areas. The residential component of One Cotroceni Park includes approximately 800 apartments and will be developed in several phases starting next year.