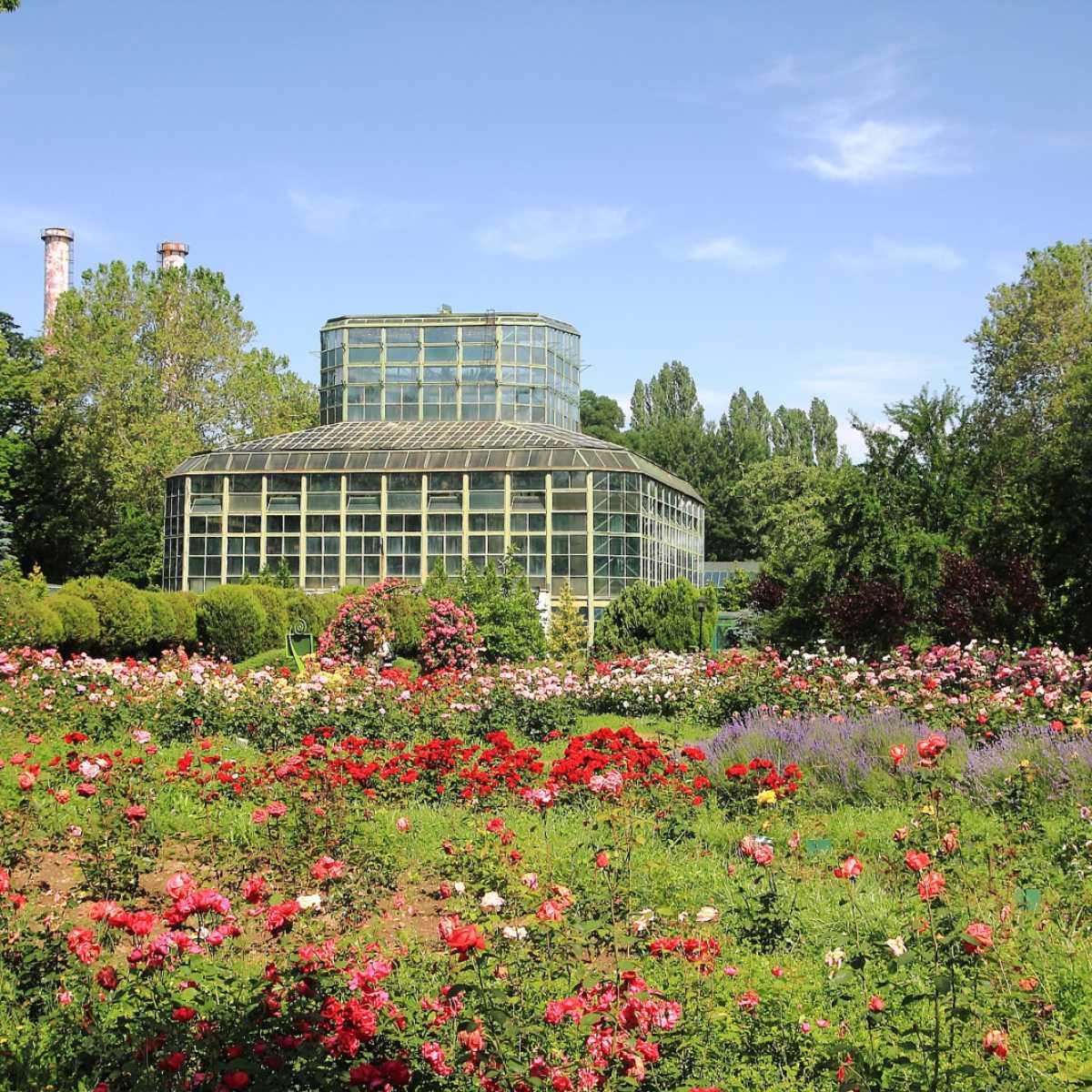 In the absence of the time necessary for a trip outside Bucharest, those who want an escape from everyday life in the middle of nature can do it at the Botanical Garden, whose story begins more than 160 years ago.

What attractions does it offer visitors?

The initiative to open the first Botanical Garden in Bucharest belonged to Dr. Carol Davila and the founding decree was signed by ruler Alexandru Ioan Cuza on November 5, 1860. Initially, it was arranged on a small plot of 7 hectares, near the Faculty of Medicine and Pharmacy. The first director of the institution and the one who took care of the arrangement project was the botanist Ulrich Hoffmann. He was succeeded by Dimitrie Grecescu, who made an important contribution to the development of the Botanical Garden, creating a bridge between the local institution and other European botanical gardens to facilitate various exchanges of species.

In 1974 the Botanical Garden would be moved to the centre of Bucharest, its management being taken over by Dimitrie Brândză, an important physician, botanist, and naturalist of the times. He was the one who campaigned for obtaining a suitable place and the necessary funds to move the Botanical Gardens on the land on which it currently operates, then belonging to the Șuțu Palace. He is also responsible for rearranging it according to the necessary standards, including the construction of the first greenhouses, modelled on those belonging to the Liège Botanical Garden, as well as the inauguration of the first Botanical Institute. The founder had previously laid the foundations of the institution's first botanical museum, opened in 1882, which housed the library and personal herbs of botanists Dimitrie Brândză and Hoffmann, as well as that of Dr. Carol Davila, but it functioned for only two years, being destroyed in a fire.

A turning point in the history of the institution was brought about by the Second World War, when the buildings, plant collections, and spaces where the teaching and scientific activities took place were severely damaged as the Botanical Institute was destroyed in the bombing of April 4, 1944.

After the war and with the re-entry of the institution into the administration of the University of Bucharest, in 1954, after a period of 22 years in which it had been transferred to the City Hall, a series of restoration or reconstruction projects of buildings and greenhouses were started. A new Botanical Institute was also inaugurated in 1960, and a new Botanical Museum was opened 18 years later. The Brâncoveanu-style building in which it still operates houses over 5,000 plant species, including 1,000 exotic species.

The current name of the Botanical Garden, named after Dr. Dimitrie Brândză, was adopted in 1994, and between 2008-2014 new landscaping works were carried out. In 2020, the restoration of the restaurant building also started, which had initially been erected in the interwar period according to the sketches of the architect Octav Doicescu.

Currently spread over an area of 17.5 hectares, the Botanical Garden of Bucharest is home to over 10,000 species of plants and can be visited all year round, but the outdoor floral landscape is different from one year to another. The outdoor pavilions include the decorative sector, the rare plant sector, the Italian garden, the Mediterranean plant sector, Grandma's Garden, the Historical Garden, the Iridarium (where we find species of irises), and the Rosary (which houses roses), the Garden with Remedies, Conifer Hill, a corner on which the flora of Dobrogea was cultivated, and also a green island.

The Garden Museum now houses five collections of more than 4,000 exhibits. Most of them - 2,260 – are found in the A. Santoconco collection, followed by the collection of dried or alcohol-preserved plants (660 exhibits), the collection of signs (450 works), the I. T. Tarnavschi collection, with 125 exhibits, and that of fossil plants, which only counts 28 species.

Data for this article was obtained from gradina-botanica.unibuc.ro, b365.ro, and wikipedia.org. Photo credit: CristianChirita, CC BY-SA 3.0, via Wikimedia Commons.

The Palaces of the Capital - Part I 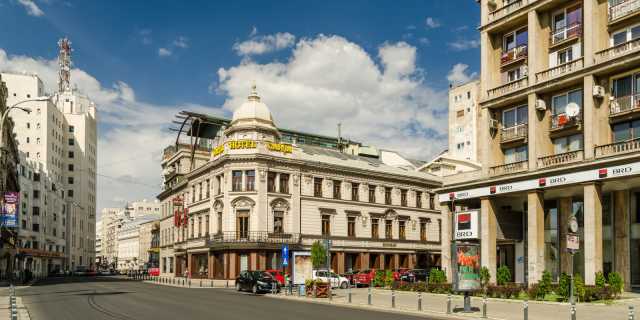 Calea Victoriei - past and present

The history of the Bucharest subway

The Palaces of the Capital - Part I

Calea Victoriei - past and present

The history of the Bucharest subway 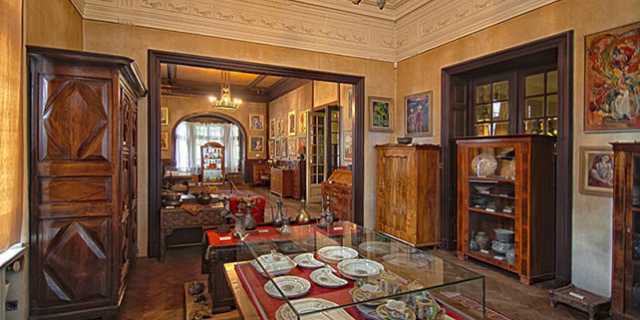 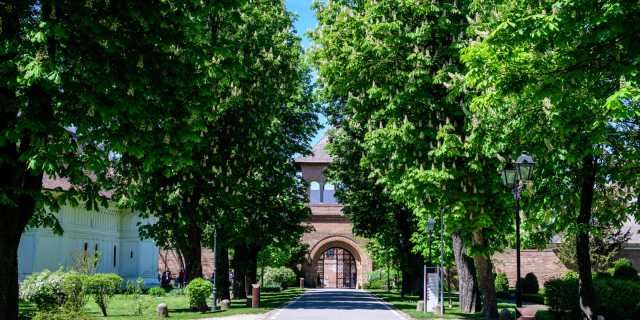