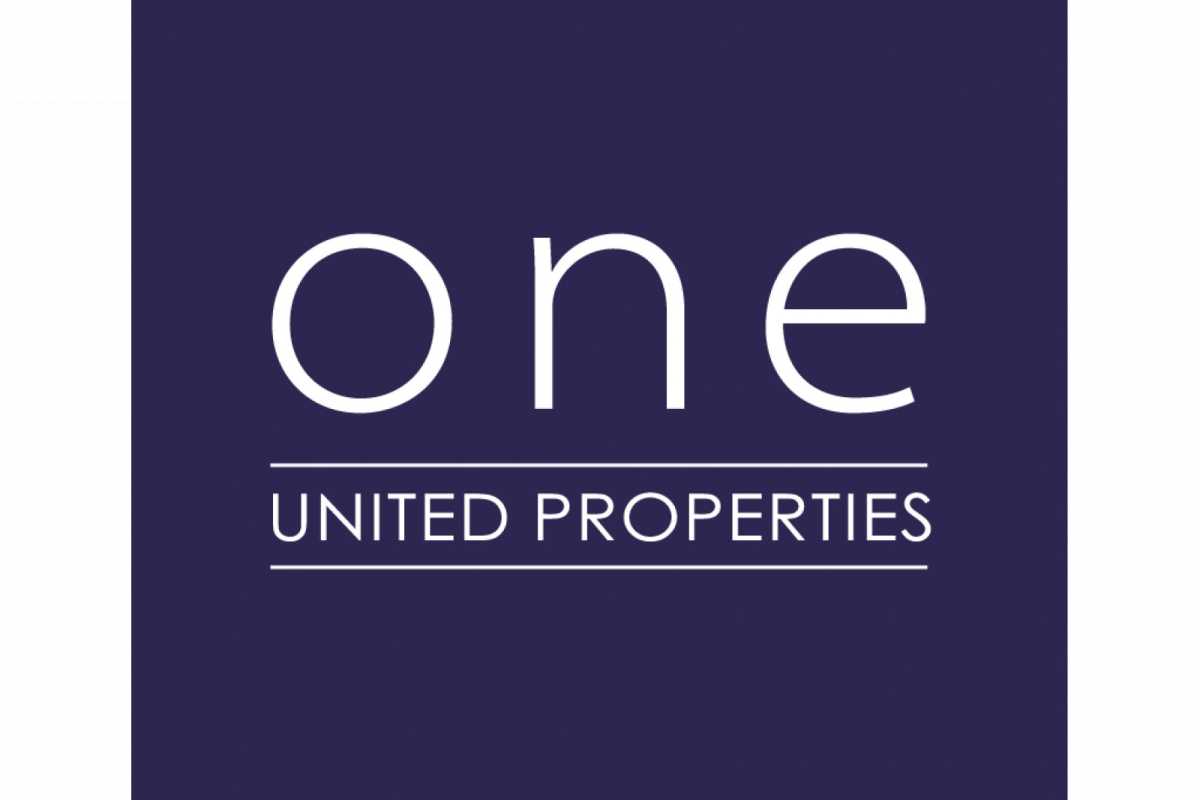 One United Properties in Romania’s 100 most valuable companies

January 16, 2020
One United Properties was included for the first time in Romania’s 100 most valuable companies ZF Yearbook, a well-known and appreciated top made by prestigious business publication Ziarul Financiar. With a business evaluated at 270-million euros, One United Properties entered the top at no. 96.

The company has established in the past years its leading and trendsetting position on the Romanian real estate market with several landmark residential and office projects. According to ZF estimations, One United Properties has been developing real estate projects with a value of 1 billion euros. The appraisal was based on projects such as One Floreasca City, One Cotroceni Park, Plumbuita Lake, One Verdi Park and other smaller projects carried out by the developer.

One United Properties is known for its landmark real estate projects in Bucharest and is currently building residential and office compounds on five sites. With the three major office projects underway – One Tower, part of the mixed-use project One Floreasca City, the office tower of One Verdi Park complex and One Cotroceni Park, the company becomes the developer with the largest office space under construction on the Romanian market. 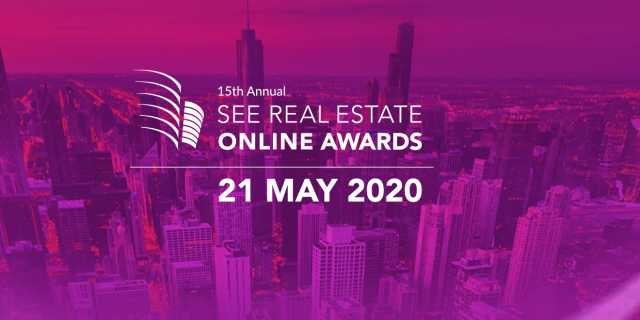 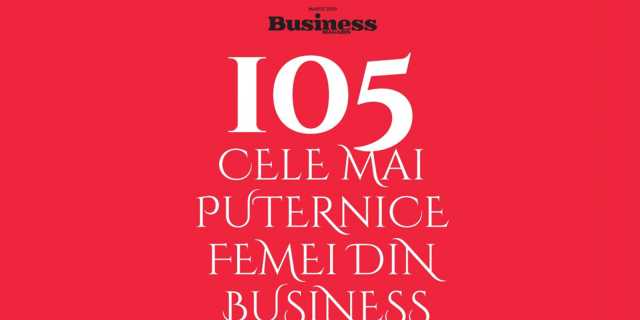 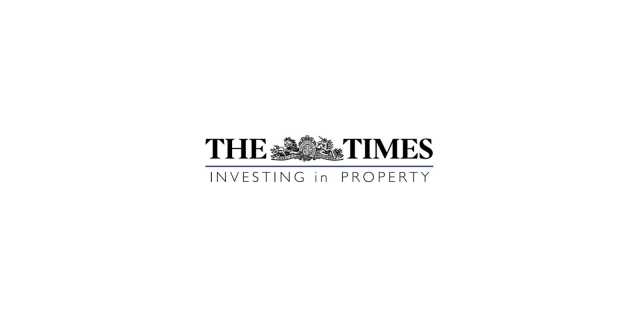 The Times – Investing in Property