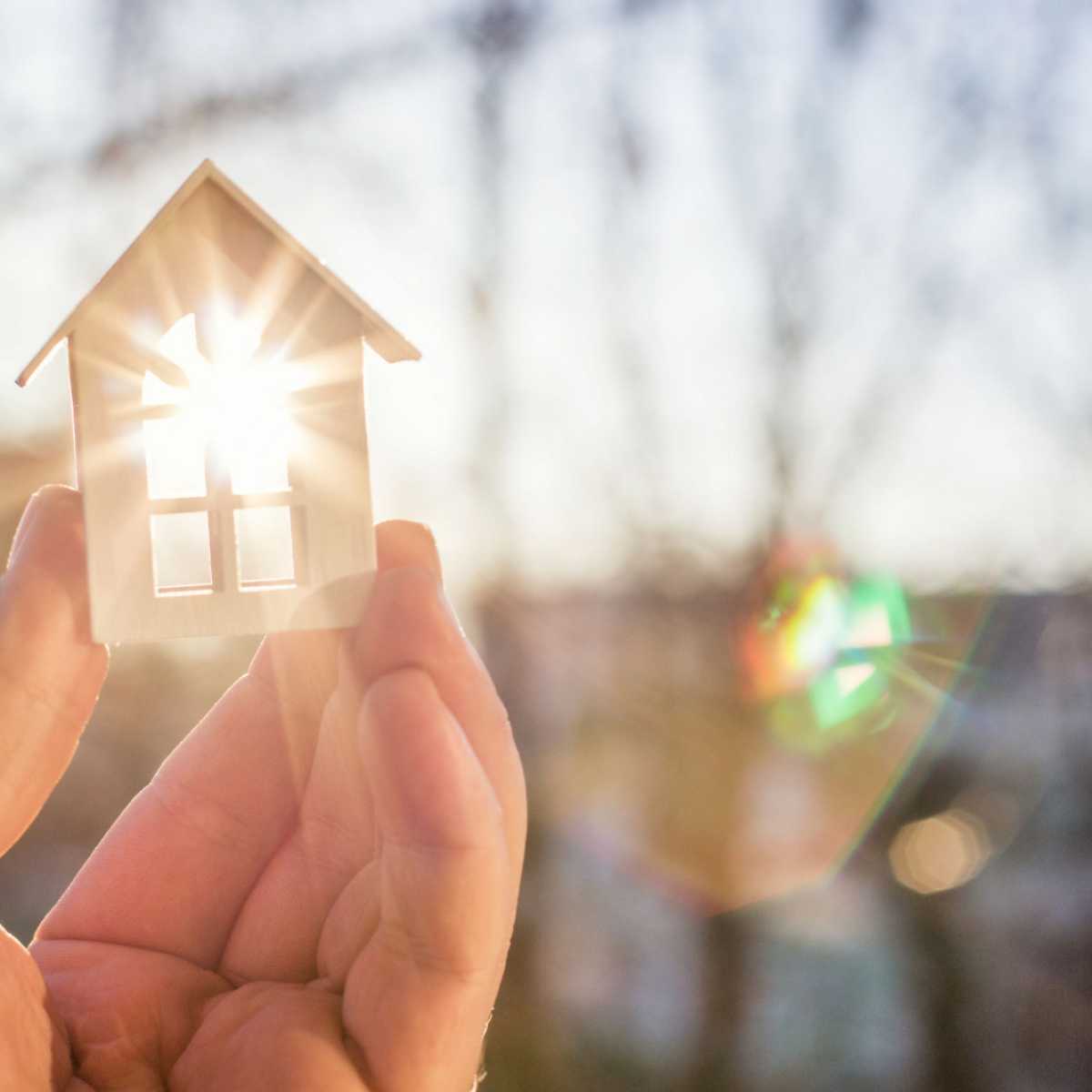 Curiosities in the real estate market

To many, the real estate market may seem, at first glance, an arid and cumbersome area. But behind the appearances, there are a lot of curiosities and funny details, born from old traditions, rivalries between developers, or events of huge historical importance.

Here are some of them:

In Scotland, according to an old custom, when they finish paying off a home mortgage, homeowners have to paint the entrance door red.

The admiration that Chinese builders arouse when they announce that they have built huge buildings in record time has no limits. Their secret lies in the use of prefabricated modules, which allow them to build a 30-story block in just 15 days, with a team of 200 people.

It seems that real estate agents are not always successful when trying to sell properties to the rich. Warren Buffett, the fourth billionaire on the planet with a fortune of more than USD 96 billion, has been living in the same house since 1958. He bought the five-bedroom home in Omaha, Nebraska, for USD 31,500.

From house to house

According to studies conducted by the US Census Bureau, an average American citizen will move, on average, almost 12 times in his life, most of the housing changes taking place before the age of 45. It seems that real estate agents in the US do not have time to get bored!

As ghosts cannot be absent when it comes to curiosities in any field, the real estate market is no exception. In the United States, New York State is asking a homeowner to reveal whether he believes the property is haunted. The precedent was set in Stambovsky vs. Ackley case, best known as Ghostbusters Ruling. Stambovsky had bought a property from Ackley without knowing the rumors spread around town, even by the former owner, that the house was haunted, so he decided to sue her.

Due to the metals, they are made of, such as brass, silver, aluminum, copper, iron, or lead, many doorknobs have antibacterial properties, with brass having the highest potential to kill bacteria.

The traffic light from the 5th floor

Although there are a lot of streets passing under buildings, a street in Osaka, Japan, has a completely atypical element. It passes through a building, crossing not the ground floor, but its fifth floor, connecting two suspended highways.

A master of transactions

A Canadian blogger – Kyle McDonald – managed to exchange a paperclip for a house. But the process was not so simple. He exchanged 14 products, starting with a paperclip, followed by a pen, a doorknob, and more, to eventually making one last transaction to receive a house in Saskatchewan, offering in return a role in the film Donna on Demand, which he had received in exchange for a decoration.

The building owned by five states

A mansion of almost 2,000 square meters in Manhattan, designed after the Palace of Versailles and bought in 1946 by the Socialist Federal Republic of Yugoslavia to serve as the headquarter of its embassy in New York is in a strange situation: it is owned by five countries – Bosnia, Croatia, Macedonia, Serbia, and Slovenia. For this reason, the consent and signature of the representatives of all five states are required to sell it. The property acquired this strange status in 1992 when the Republic dissolved into independent states (except for Serbia and Montenegro, which declared independence in 2006).

Alaska and its curiosities

Alaska is not only the northernmost, easternmost, and westernmost state in the United States, but it also has an interesting history. And that is because it originally belonged to Russia, which sold it in 1867 to the United States for 2 cents per acre (a unit of measure equivalent to about 4,000 square meters), the total area of the state being approximately 375 million acres, which assumed investment of about USD 7.2 million (about USD 127.2 million in today's currency value). The US government was the big winner of the deal, after discovering huge oil reserves here in 1967. Besides, along with Vermont, Hawaii, and Maine, Alaska is one of the states where billboards have been banned to protect the natural beauty of landscapes.

For those who can't find the perfect property on Earth, there is a "slightly" farther option to purchase a land lot on the Moon. Dennis Hope is the one who had the crazy idea to start such a business, which brought him a fortune of millions of dollars, but also a lot of disapproving opinions. He started from the idea that no country is allowed to claim the title of owning the Moon, but this law does not refer to individuals.

Data for this article was obtained from forbes.com, theclose.com, and inman.com. 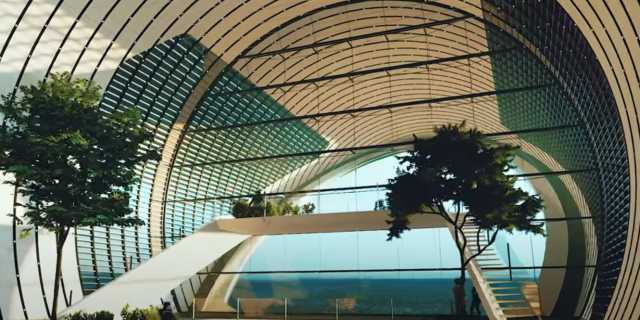 (Sustainable) life on Mars – a near future 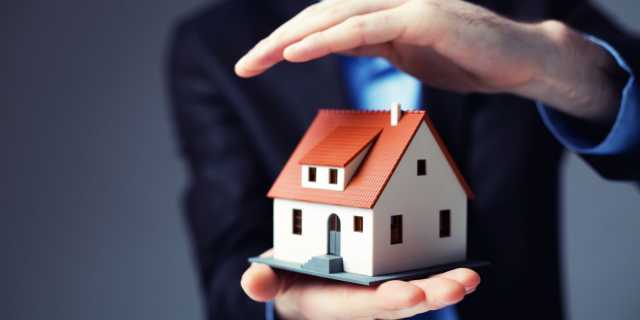 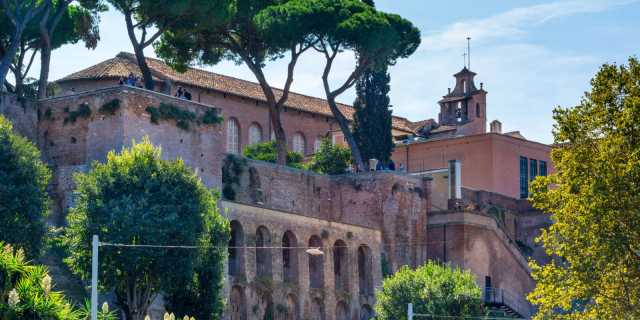 The oldest buildings in Europe that are still being used